Fat burners are a type of sports nutrition that is designed to reduce body fat. Most often, fat burners are produced in capsules, for ease of intake, less often in powder. Today, there are a huge number of different fat burners on the sports nutrition market. Some of them show a rather weak effect, while others, on the contrary, help to get rid of extra pounds very well.

How not to get confused in all this variety and choose the right fat burner that will definitely help you achieve your goals? Let’s figure it out. 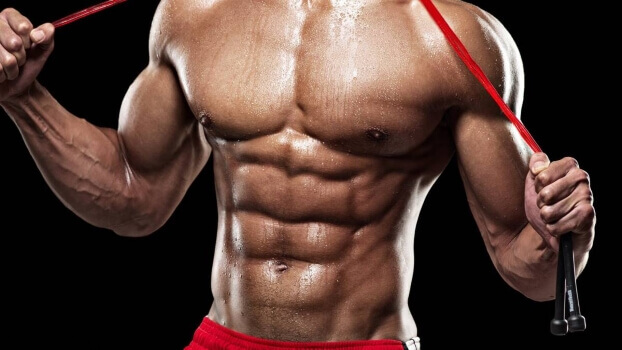 Usually, the nutrition facts of a fat burner includes several components, which are aimed at:

2) Acceleration of the process of lipolysis (the breakdown of fats into individual fatty acids and their further removal from the body).

4) Appetite suppression. According to all these functions, fat burners are divided into thermogenics (which include adrenomimetics and anorectics) and lipotropics.

Thermogenics and thermogenesis. Adrenomimetics and anorectics 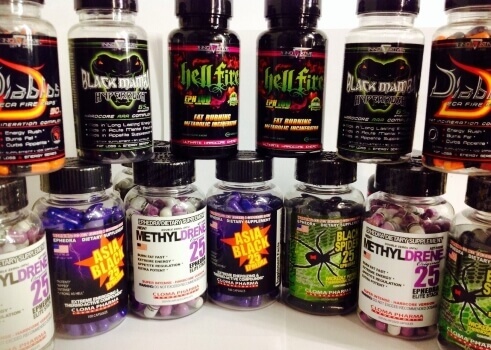 In addition, some thermogenics stimulate the body to produce stress hormones (adrenaline and norepinephrine). It is these hormones that trigger the process of fat burning in the human body. Therefore, they can be called both thermogenics and adrenomimetics – substances that increase the production of adrenaline and norepinephrine. This is achieved due to the fact that adrenomimetics are able to either excite beta receptors, which stimulate the body to produce stress hormones, which leads to the stimulation of fat burning. Or these substances are able to block alpha receptors that block fat burning.

Also, thermogenic drugs stimulate the central nervous system, which gives you more strength and energy, improves mood. These effects are especially important on a low-carbohydrate diet, when there is little strength and energy because of the lack of calories. Some athletes even use these drugs instead of pre-workout supplements in order to make their workout more productive.

It is worth noting that thermogenics are able to suppress appetite, so they can also be called anorectics. Almost all thermogenic drugs that stimulate the central nervous system have this feature.

The main thermogenics and adrenomimetics have a powerful pronounced effect. These include: 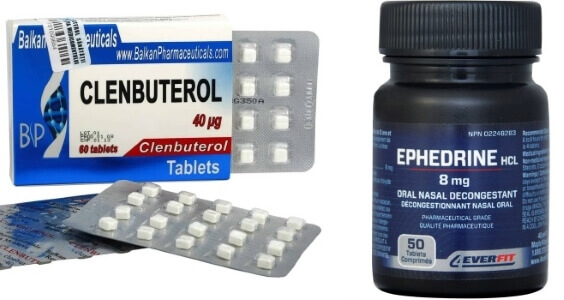 The most powerful of those presented are ephedrine and clenbuterol. Some thermogenics and adrenomimetics have a weaker effect, and are essentially derivatives of the first. Such components are most often used in conjunction with the main ones, but can also be used separately. These include: 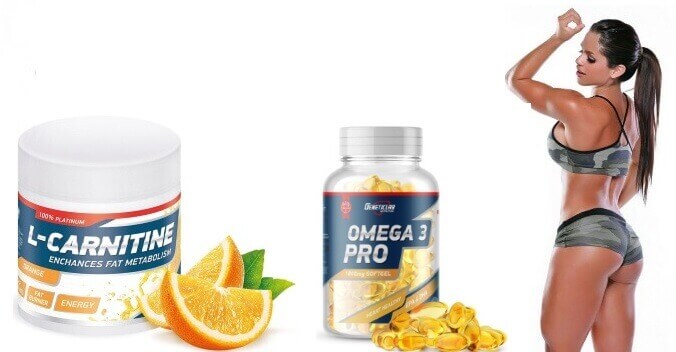 Lipotropic fat burners are aimed at accelerating the process of lipolysis. That is, lipotropes increase the rate of breakdown of fats to individual fatty acids, contribute to their faster delivery to muscle mitochondria, where these fatty acids are energy and burn out during exercise.

In other words, lipotropics can only slightly increase the fat burning process, which had already been triggered by a lack of calories and the use of thermogenics or adrenomimetics. Accordingly, if the process of lipolysis in the body is not running, then taking lipotropics will be useless.

However, it should be noted that in addition to accelerating lipolysis, lipotropics have a number of positive effects. They increase the production of lecithin in the liver, which maintains normal cholesterol levels, promotes liver health, and boosts immunity. Lipotropics also have antioxidant features.

The main lipotropics include:

Considering of accelerating lipolysis, the most well-proven: L-carnitine, Omega 3 and 6 fatty acids (DHA and CLA). This is backed up by a number of scientific studies.

Side effects of lipotropics, thermogenics, adrenomimetics

If the side effects of lipotropics are reduced to zero, then taking thermogenics and adrenomimetics can lead to their occurrence. Moreover, with increasing dosage, the frequency of these side effects increases.

When taking thermogenics and adrenomimetics, you can have: sweating, anxiety, tremors, accelerated heartbeat and increased blood pressure.

Which fat burner to choose

1) Weak. This includes such thermogenic components as: guarana extract, green tea extract and other extracts of herbs, fruits or plants.

3) Strong. These include such thermogenic components as: ephedrine, clenbuterol.

All 3 groups can be supplemented with lipotropic components: L-carnitine, CLA, Omega 3.

The more powerful the thermogenic components in the composition of the fat burner, the more it will promote fat burning. But on the other hand, the more it will load the central nervous system. You also need to know that components 1 and 2 of the group can be combined and used together. But the components of group 3 should never be used together. You need to choose one thing, either ephedrine or clenbuterol. If they are taken together, also in large dosages, the probability of getting a heart attack is very high.

If you are taking a fat burner for the first time, try one with weaker components first. Assess how your body and central nervous system respond to it. If you are not satisfied with the result of fat burning, then next time, you can try something more powerful.

How to take fat burners 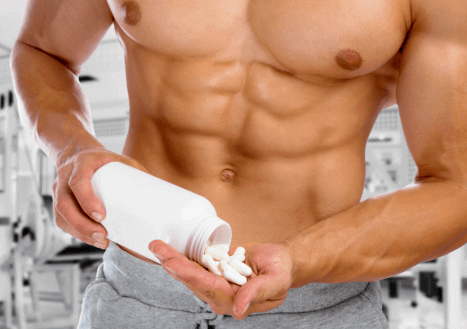 Due to the fact that thermogenics excite the central nervous system, they need to be taken in the morning. Most often, the reception is divided into 2 times: the first portion – in the morning with breakfast, the second – in the afternoon at lunch. It is not recommended to take thermogenics in the evening, due to the fact that you simply cannot fall asleep due to the excited central nervous system. For the same reason, thermogenics are not recommended for people who have heart problems.

Lipotropics can be taken throughout the day at any time.

It is also worth noting that you need to start taking any fat burner with half of the dosage. That is, the first 3-5 days you drink 1/2 portion. After the body adapts, the dosage can be increased to the recommended one.

Why is the fat burner not working? 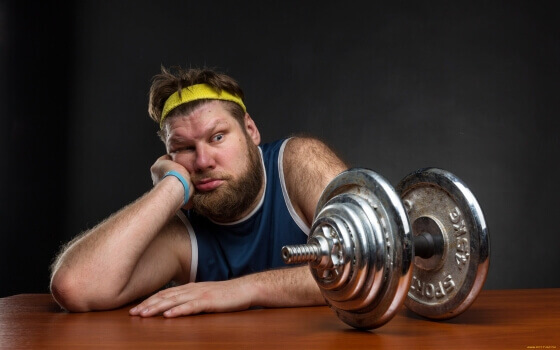 Firstly, fat burners are not a miracle pill that you will immediately lose weight by eating. Even if you take the most powerful ingredients (ephedrine, clenbuterol), they may not work. You must follow a diet and create a calorie deficit in your body. Only then will fat burners work. Fat burners are just an addition to your diet, they can increase the effect of it by 15-40%.

Secondly, the fat burner may not work due to the fact that it is fake. Focus on your feelings. For example, if after taking the recommended dosage of ephedrine you do not feel alert, uplifted, energized and energized, then most likely you bought a fake.

Video about types of fat burners 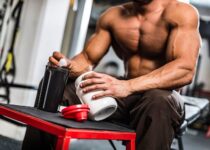 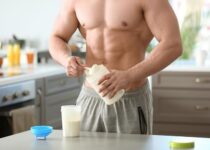