Home » The Dark Side » Turinabol (Tbol). Benefits and side effects 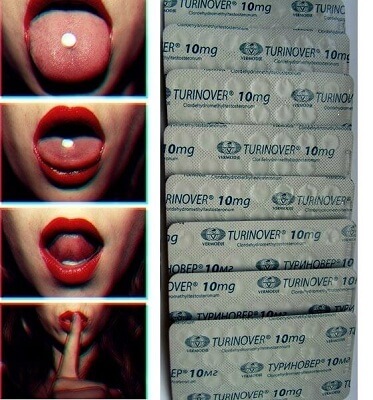 Attention! The administration of the project does not approve or encourage you to use anabolic steroids. The use of anabolic steroids can cause irreparable harm to your health. This article is for informational purposes only.

Turinabol (or Tbol) is an oral anabolic steroid. It was developed in the early 60s in Germany. The goal of the developers was to obtain a mixed version of methandrostenalone and oxandrolone. At the same time, this new steroid was supposed to have a low probability of side effects, and it must be said that the developers succeeded.

Release form and price of turinabol 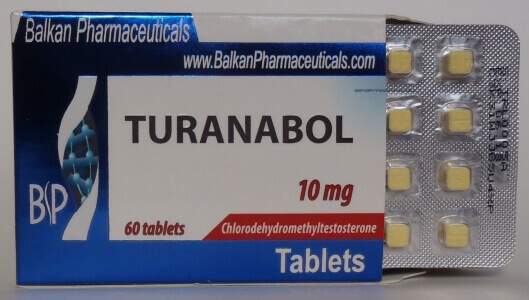 Turinabol is an oral steroid, so it is available in tablets, most often with a dosage of 10 mg. Tablets come in different colors: white, yellow, pink, blue.

Turinabol is not cheap. It can be 2 – 3 times more expensive than methandrostenalone. 100 tablets will cost you about 30$ USD, depending on the manufacturer, your country, etc.

The half-life of turinabol is quite short and is 16 hours. Turinabol can be found in the blood for quite a long time. The detection time is up to 250 days.

At the moment, the manufacture, purchase, processing, transportation and storage of turinabol and its forms is prohibited on the territory of the most countries in the world. But there are some exceptions, for example, Mexico, Belarus or several states in the USA. 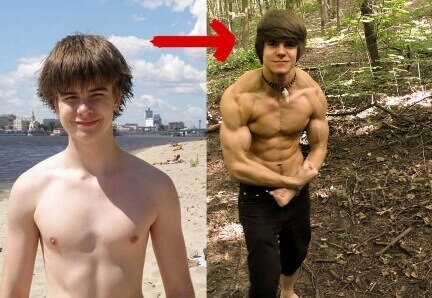 Turinabol has a high anabolic activity and low androgenic. Undoubtedly, turinabol gives much more positive effects than side effects. But still they can occur.

The benefits of taking turinabol include:

1) Increased protein synthesis. It is this positive effect that leads to the fact that athletes using turinabol gain lean muscle mass well and increase their strength indicators.

Side effects of turinabol and how to avoid them

By adding an extra chlorine atom on the fourth carbon atom, turinabol is devoid of the side effect of converting to estrogens. But it is worth noting that when taking turinabol by “obese” athletes, the probability of retaining excess fluid in the body remains.

Since turinabol negatively affects your liver, you may lose your appetite during the cycle due to stagnation of bile in the body. To avoid this, it is recommended to use choleretic agents (drugs) throughout the cycle of turinabol. 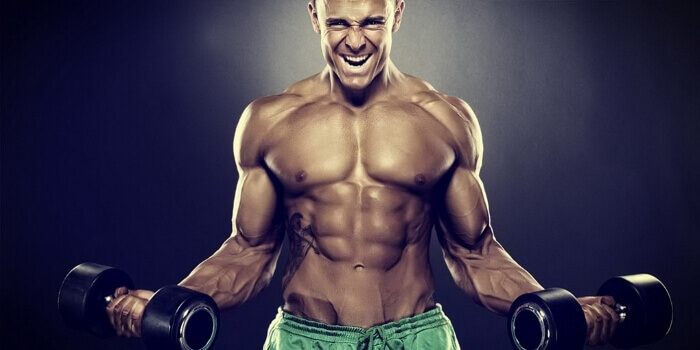 Turinabol is great for the first cycle for beginners. It can be used solo. For such a cycle (Tbol only), dosages of 40 – 60 mg per day are prescribed. The dosage is divided into 2 doses. First dose – in the morning, second dose – in the afternoon. It is optimal to run the cycle for 6 – 8 weeks.

Turinabol is great for combined cycles. It can be used both for gaining muscle mass and for weight loss. The most correct combination of turinabol with testosterone. Turinabol dosages can be left the same, 40 – 60 mg per day. Testosterone is suitable for anyone, depending on your goal. For weight gain, it is better to choose long testosterone esters such as enanthate or cypionate. For fat burning, a short ether such as testosterone propionate is better suited. The dosage of testosterone is usually no more than 500 mg per week. If you are not a professional bodybuilder, then 300-500 mg of testosterone per week will be more than enough. It would be optimal to run the duration of such a cycle for 8 weeks.

It doesn’t matter whether you use turinabol only or not, after taking it, you must definitely do post cycle therapy. Turinabol inhibits the hypothalamic-pituitary-testicular axis. To restore it, you will definitely need to do a PCT. And this post cycle therapy should take place with the use of an antiestrogen. Idiots who advise doing PCT on tribulus, or not doing it at all, should be sent to hell. Tribulus can and should be used on PCT, but only in addition to the antiestrogen such as clomiphene or tamoxifen. In this case, clomiphene will still be preferable, although more expensive.

After a cycle of turinabol only that lasts for 6 – 8 weeks and a dosage of 40 mg per day, the dosage of clomiphene is prescribed: 15 days at 50 mg, 15 days at 25 mg. In addition, tribulus, zinc, vitamin E can be used for your post cycle therapy.

If your cycle was more complicated (with the addition of testosterone or other steroids) the dosage of clomiphene should be increased along with the duration of your post cycle therapy. 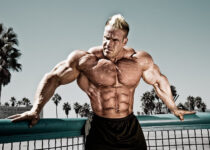 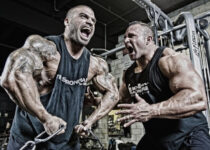 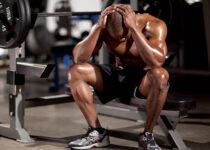