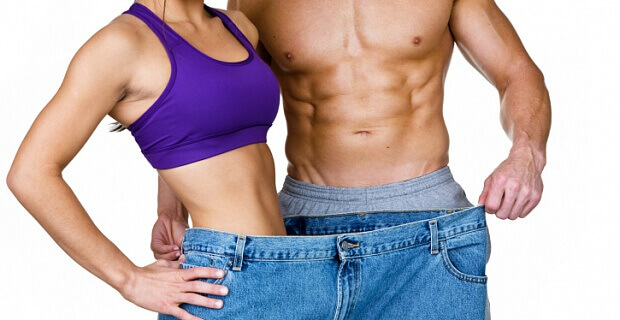 Fat burning is a set of measures aimed at reducing the amount of fat in the body. The process of fat burning is influenced by many factors, each of which must be considered in order to achieve maximum effect.

The process of accumulation of fats in adipose tissue is called lipogenesis. This process occurs primarily due to the excessive consumption of simple carbohydrates with a high glycemic index and trans fats. And secondly because of the excessive consumption of vegetable and animal fats. About the process of lipogenesis, I spoke in detail in an article about the accumulation and types of excess fat. 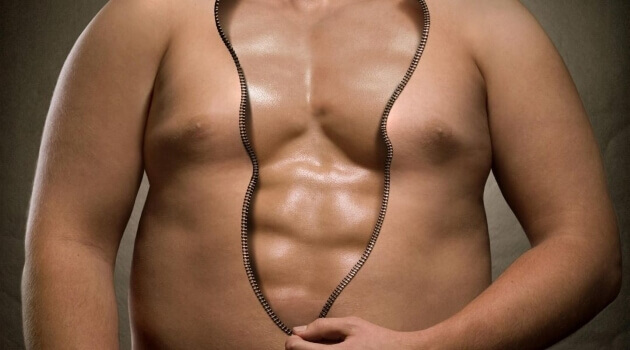 But the process in which the reduction of adipose tissue begins is called lipolysis. During lipolysis happens the break down of fat into individual fatty acids. These fatty acids are then delivered to the muscle mitochondria and burned during exercises.

How to start fat burning process

In order for the body to start the process of fat burning, it needs a stressful situation. Like the lack of calories. Suppose that for normal life, the body is used to spending 2500 kcal per day. 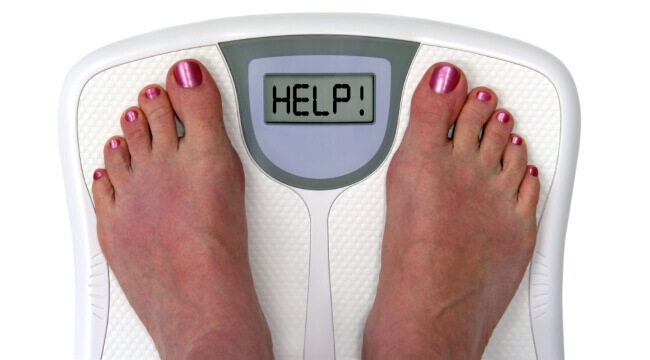 You want to lose weight, go on a diet and give your body only 2000 kcal per day. The body understands that such a calorie content is not enough for it. He begins to take the missing 500 kcal from fat depot (excess fat) and use them as energy.

What is the process of fat burning and lipolysis? Adrenaline and norepinephrine

During stress, such as physical activity, the lack of calories, our sympathoadrenal system (SAS) is activated, thereby increasing the release of the main neurotransmitters – catecholamines (substances that play the role of “control” molecules in the human intercellular effect). After a chain of transformations, hormones are formed from catecholamines to adrenaline and norepinephrine, which activate the fat burning process. As a result of the action of these hormones, oxygen transport to tissues, including muscles, is enhanced.

As you know, our fat is burned in the muscles, and to be more precise, in the mitochondria – some energy substances of cells. It is the place where the energy is generated. Mitochondria are placed in all cells of the body that require a large amount of oxygen, including muscles.

When fatty acids, under the influence of adrenaline and noradrenaline, are delivered from fat cells to mitochondria with the help of l-carnitine (levokartinin), they are oxidized there to produce energy in the form of adenosine triphosphate (ATP) – molecules that serve as an energy source for all biochemical processes in the body. In order for this oxidation to happen, a large amount of oxygen is needed. The hormone adrenaline has a bronchodilatory effect, which contributes to a greater consumption of oxygen from the external environment. By the way, ephedrine and clenbuterol work on the same principle. 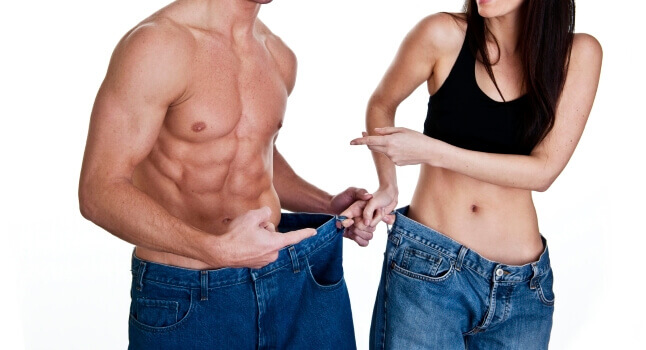 Adrenaline also plays a big role in the breakdown of carbohydrates and fats. Under its influence, the breakdown of glycogen in the muscles is enhanced. And this is always the first stage in the process of energy generation. At first, energy comes from glycogen and only after 20-30 minutes (and according to some sources even 40-50 minutes) more from fat. The release of glucose into the blood and the utilization of lactic acid allows you to “fight” fatigue, increases efficiency in the aerobic mode, this is a necessary condition for fat burning.

It is worth noting that even if physical activity lasts non-stop for an hour or more, some energy will still come from glycogen until its stores are completely depleted. By the way, it is impossible to deplete glycogen stores in the liver and muscles in 1-2 hours of running, if they have not previously been depleted with the help of a low-carbohydrate diet (calorie deficit) and strength training. Because of these reasons, the most relevant thing, of course if your goal is fat burning, is to do cardio training after strength training.

Simply speaking, fat burning happens only through the oxidation of fat into water and carbon dioxide with the release of ATP. All these processes described above are supported by adrenaline and norepinephrine, which realize their effect on cells through a connection with adrenoreceptors. 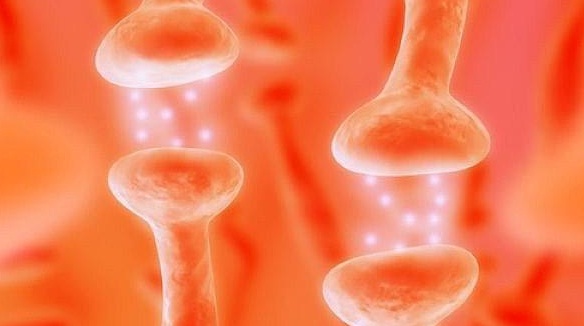 Beta adrenergic receptors are found in abundance in our heart. That is why our heart rate increases when we are afraid of or we perform any physical activity. The body needs more oxygen, adrenaline is produced, which makes the heart beat faster, the blood circulates faster, and more oxygen is carried. By the way, if a person runs and suffocates during a cardio training, for example, running, then his fat does not burn efficiently. He doesn’t get enough oxygen. That is why a certain heart rate is optimal for fat burning, it is about 125-145 beats per minute. So faster doesn’t mean better.

To stimulate the body to produce adrenaline and norepinephrine, enhance the process of lipolysis, as well as excite beta receptors and block alpha receptors, athletes take special drugs – fat burners. 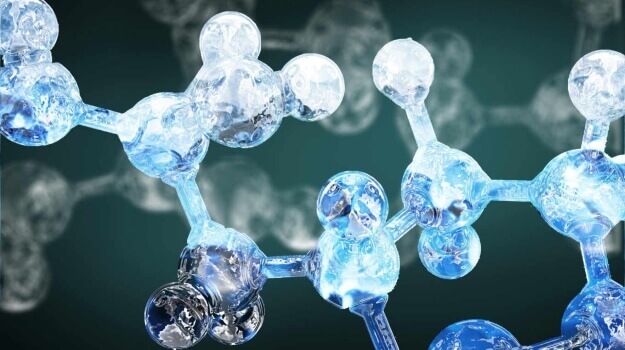 Carbohydrates that enter the body with food are broken down into simple and complex molecules. Simple molecules are glucose, complex ones are glycogen – several interconnected glucose molecules. Glucose is transported through the cells of our body with the help of a transport hormone – insulin. The more glucose enters the body, the more insulin it produces to transport it. Excess glucose is stored in the body as glycogen in the muscles. The rest of the excess glucose is stored in the fat depot in the form of fat.

And so, to start fat burning and get the maximum effect from this process, you need to:

2) Limit the intake of simple carbohydrates with a high glycemic index.

Video about fat burning and lipolysis 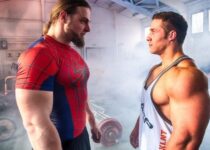