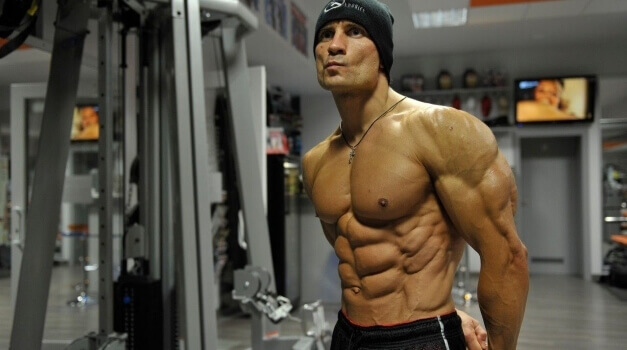 Ephedrine is the most popular fat burning ingredient. At its core, ephedrine is thermogenic, adrenomimetic and anorexic. It is able to enhance the process of thermogenesis, and also, due to the excitation of beta adrenergic receptors, it is able to stimulate the body to release adrenaline and norepinephrine (the main hormones responsible for fat burning). Ephedrine strongly stimulates and excites the nervous system, its action is similar to that of amphetamines and methamphetamines.

Benefits and side effects of ephedrine 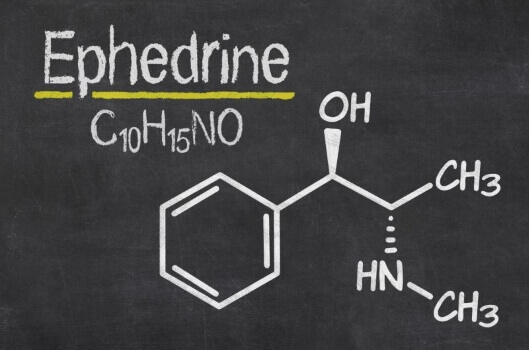 The positive effects, in terms of fat burning and weight loss, when taking ephedrine include:

2) A slight increase in body temperature.

However, it is worth mentioning the side effects of ephedrine. These include: tachycardia, arrhythmia, increased blood pressure, sweating, anxiety, insomnia, headache, tremor. Most of these adverse reactions disappear after about a week of taking ephedrine.

Is ephedrine banned? What is ephedra extract?

At the moment, ephedrine is banned in most countries, similar to clenbuterol. But, if you look at any popular fat burner that contains ephedrine, you can often see an analogue – ephedrine extract. It is a form of ephedrine obtained from the stems of the Ma Huang plant. In fact, ephedrine alkaloids and supplements containing them are banned. Ephedrine alkaloids, by the way, are all obtained from the same plant – Ma Huang. The ephedra extract itself, which is indicated in the nutrition facts of these fat burners, does not contain alkaloids. Therefore, these fat burners are freely available for purchase and sale. Of course, ephedra extract is much weaker than ephedrine alkaloids. But still, fat burners with ephedrine extract have proven themselves well and, in combination with a healthy low calorie diet, show excellent results.

However, lovers of “pure” ephedrine as the main component for fat burning have found a way out. They get ephedrine as a sports nutrition. This ephedrine is called Ephedrine HCL (hydrochloride). They also add two more components to this mix. These components are caffeine and aspirin. In short, this “home-made fat burner” was called ECA stack.

ECA stack is a mix of 3 drugs: ephedrine, caffeine, aspirin. Naturally, the main and most working component of the presented ones is ephedrine. Caffeine and aspirin act as synergists with ephedrine.

You can get this fat burner in a fairly simple way. All these components are bought at a sport nutrition store or pharmacy, and then, combined together. Ephedrine is obtained from sport nutrition. Caffeine and aspirin can be safely bought at the pharmacy without a prescription. 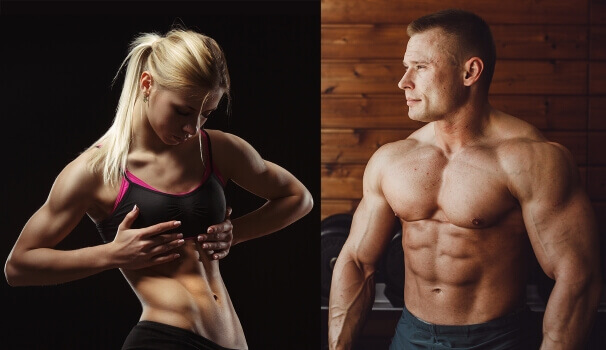 ECA stack is mixed in the following proportions: 20 mg of ephedrine should be mixed with 200 mg of caffeine and 300 mg of aspirin.

To start, the first 3-7 days, 25 mg of ephedrine per day is enough, then the dosage can be raised to 50 mg or 75 mg, according to the feelings of a stimulating effect. The maximum allowable daily dosage is 300 mg per day, I do not recommend you to exceed the dosage of 150 mg per day. The daily dosage of ECA stack should be divided into two doses, and consumed in the first half of the day. The first portion – in the morning, the second – in the afternoon. It is not recommended to take ECA stack in the evening, you simply will not be able to fall asleep. Since ephedrine loads the central nervous system and cardiovascular system, it is better to take ECA stack for no more than 6 weeks and be sure that you are 100% healthy.

The dosages described above apply to men. For women, it is best to reduce the dosage by 2 times, and also, like men, focus on your feelings.

Video about ephedrine and ECA stack 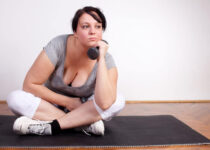 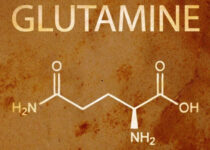 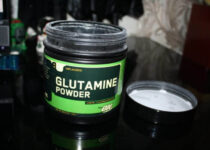