Bodybuilding and powerlifting are very similar to each other because of working with weights, but they also have so many differences simultaneously. And a beginner does not always understand what exactly they are doing in the gym.

So let’s figure it out in more details.

Powerlifting. What is it? 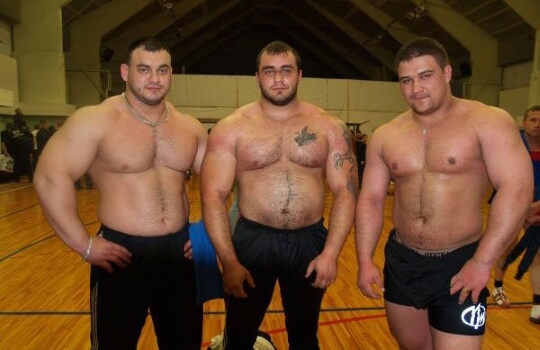 A powerlifter’s training cycle does not include a large number of exercises. Basically, this is a warm-up for the muscle group that the athlete is going to train, directly the basic exercise itself and post workout stretching. It is also possible to add a couple of exercises to supporting muscles to the training program, in order to develop them and increase the performance in the basic exercise. Powerlifters usually train 3-4 times a week. 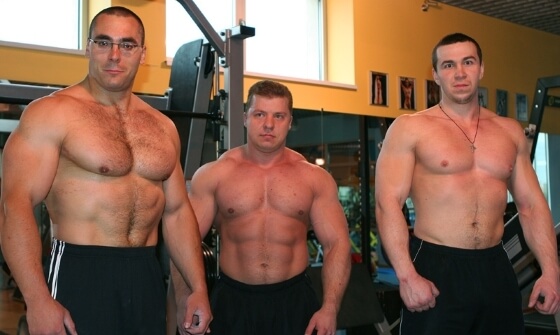 The shape of powerlifting athletes, as a rule, is not proportional, often with a lot of subcutaneous fat. The shape is not the main thing for them. It is worth noting that lifters look quite impressive and massive, because working with extreme weights cannot go unnoticed for the body.

Powerlifters’ nutrition is not particularly limited (in the off-season). But they adhere to the basic rule which is the use of a sufficient amount of protein, carbohydrates and fats in the necessary diet for muscle growth, recovery and strength development. Before the competitive cycle, the athlete often maintains a diet to get into the required weight category, while trying as much as possible not to lose in the strength characteristics of his body.

The risk of injury in this sport is great. Mainly, injuries are associated with the lumbar, shoulder, elbow, knee, and cervical joints.

Bodybuilding. What is it? 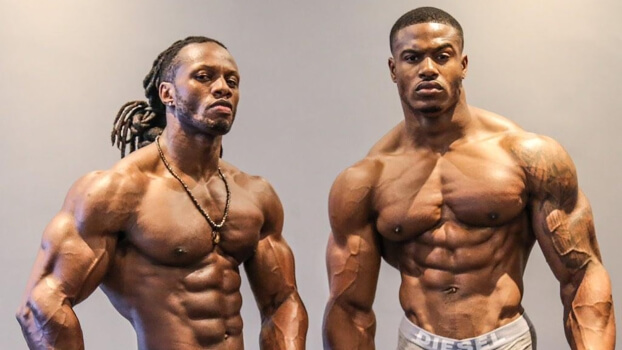 Bodybuilding is a sport in which an athlete sets a goal to develop the muscle mass of his body, as well as the most harmonious, proportional and beautiful body.

The main exercises in bodybuilding, as in powerlifting, are bench press, barbell squat, deadlift. Although the arsenal of exercises of bodybuilders is several times greater compared to powerlifters, since special angles, inclinations, body positions, etc. are required for the development of all muscle groups and isolated areas. There is no need to list them in this article.

The main difference between a bodybuilder and a powerlifter is the training cycle. The program is made up so that the athlete, as a rule, works out two muscle groups per workout. And the load on each of them decreases or increases depending on what he did in previous workouts. Most bodybuilders schedule the training program in advance and think ahead what and when they will do. When they need to rest, and when they need to increase the load. The number of exercises per training day can be from 6 to 10. Trainings are usually carried out 3-4 times a week.

The rest between sets is much less compared to powerlifters. The training intensity of a bodybuilder is much higher. This is done so that the muscles do not have time to relax. Usually, the rest lasts 1-1.5 minutes. 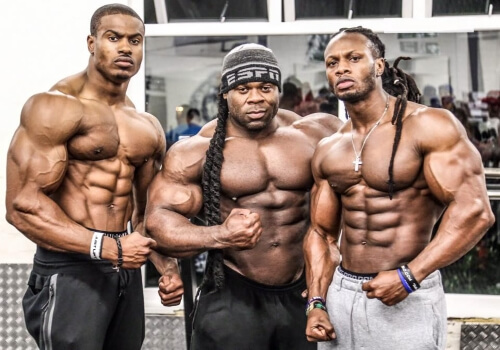 The number of sets in an exercise can range from 2 to 6, it all depends on the type and purpose of the workout. The number of repetitions in the set can be from 2 to 50, it sounds scary, but it is so. After all, bodybuilders can use in their workouts both the principles of powerlifting to increase strength, and the principles of bodybuilding to achieve pumping. It is the variety of the training program that contributes to the greater hypertrophy of muscle fibers of bodybuilders compared to powerlifters.

The shape of bodybuilders is often much more attractive than powerlifters’ shape. It is more proportional, with less subcutaneous fat.

Bodybuilders maintain a diet more strictly and try to eat as little simple carbohydrates with a high glycemic index as possible. But, like powerlifters, they adhere to the basic rule in nutrition which is the correct ratio of proteins / fats / carbohydrates and following the necessary calories for muscle growth and recovery. In general, a bodybuilder’s nutrition can be roughly divided into 2 periods such as gaining muscle mass (increased calorie content) and fat burning (insufficient calorie content). Fat burning is usually done before a competition or beach season.

The risk of injury in bodybuilding is high, but still less than in powerlifting, because not every workout goes with the maximum weight for the body. Most often, injuries are associated with the lumbar, shoulder, elbow, knee, and cervical joints.

What is better: bodybuilding or powerlifting?

The choice between bodybuilding and powerlifting is highly individual and depends on your goals. If you want to be strong, go to powerlifting. If you want to have a beautiful body, choose bodybuilding. But that doesn’t mean all powerlifters are fat and have a big belly. And that doesn’t mean bodybuilders are weak. They are related sports and nutrition is very important. You can be both a bodybuilder and a powerlifter at the same time, the main thing is that you have chosen sport!

Video about differences between bodybuilding or powerlifting 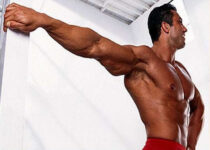